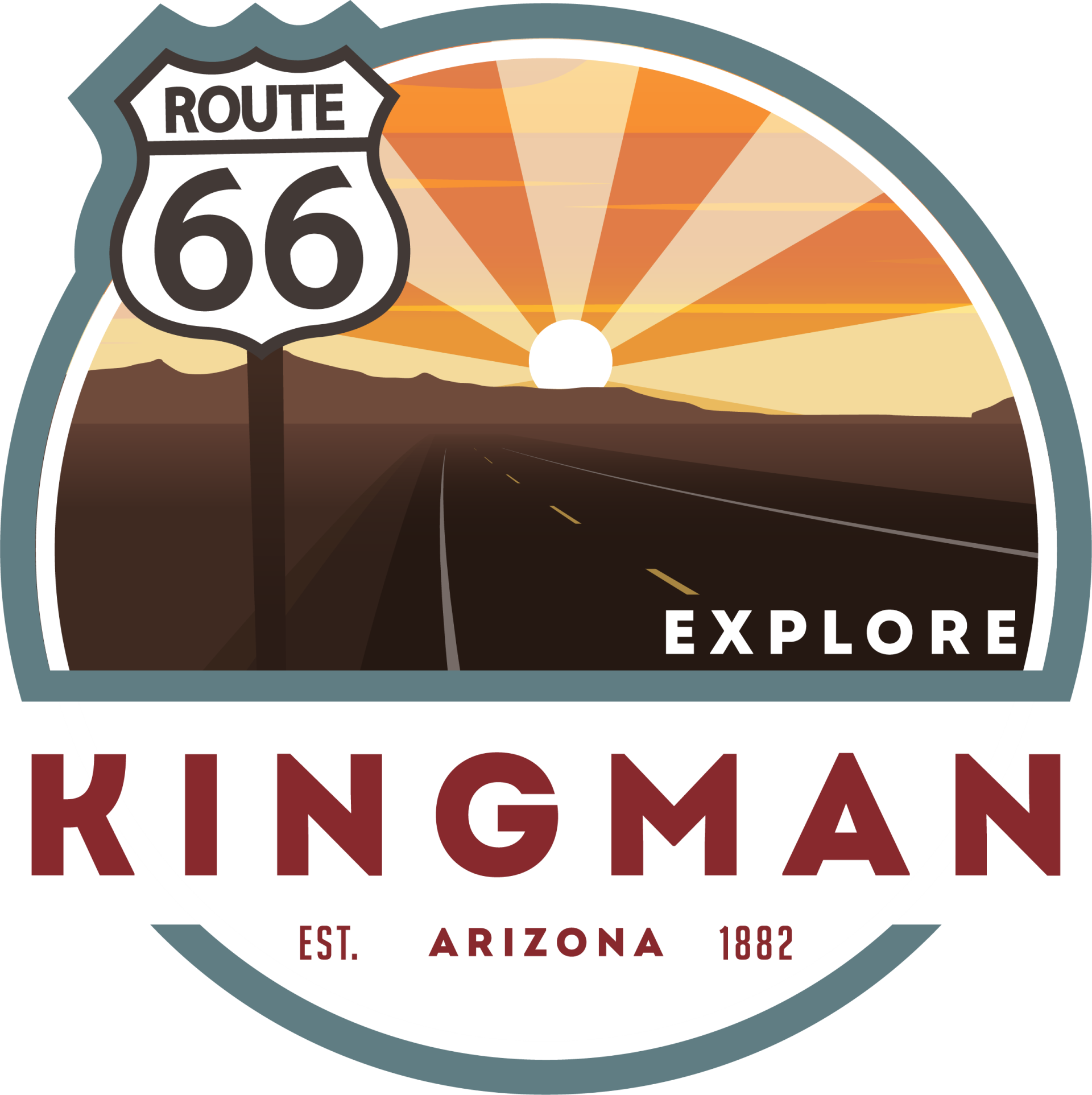 On Saturday, July 21st, at 7:00 am, Kingman Police took the report of over $5,000.00 worth of equipment being stolen from a U.S. Forest Service crew. Crew members discovered that someone had broken into their Ford F-550 fire response vehicle while it was parked at a hotel in the 1700 block of Sycamore Ave. During the nighttime, unknown person(s) forced open several locked compartments on the truck. Items reported stolen were four large gear bags containing assorted firefighting equipment; a 28” Stihl chainsaw; and a 28” Husqvarna chainsaw. The fire crew has been stationed in Kingman for several weeks for response to any area wildland fires. Anyone with information is urged to contact KPD by calling (928) 753-2191, or report anonymously to Mohave Silent Witness by calling (928) 753-1234, or report tips online by going to www.kinganpolice.com  and clicking on “Give A Tip”.