Work began on the installation of the City’s first reclaimed water injection well this month, with a projected finish date before the end of the year. Reclaimed water from the Hilltop Waste Water Treatment Plant (WWTP) added to the City’s groundwater supply is quite valuable as a new and renewable resource for Kingman.

This Design Concept Report begun in 2016, and was completed in 2017. The Hilltop WWTP was completed in 2007, and right now, the water is discharged into the Mohave Wash wetland and infiltration basins. Some of that water may be recharging the aquifer, but most is lost to evaporation and the brush. The capacity of the Hilltop WWTP is up to 5.1 million gallons per day (mgd), and is currently taking in 1.5 million gallons per day (mgd).

This new well will replenish the local aquifer and bolster the City’s long-term water supplies. Using the reclaimed water produced at the Hilltop WWTP to recharge Kingman’s groundwater supply has the potential to produce a renewable resource of approximately 1.6 mgd, amounting to about 22% of the City’s current water demand of 5.9 mgd. This is perhaps the only renewable water resource that is readily available now for the City to supplement its supplies.

Kingman is not located in an Arizona Department of Water Resources (ADWR) Active Management Area (AMA), nor an Irrigation Non-Expansion Area (INA), so there is little regulatory oversight or limitation on groundwater pumping. Reclaimed water from municipal wastewater treatment plants has proven to be a valuable renewable water supply for many Arizona communities.

Based upon a review of existing hydrogeological data regarding the Hualapai Basin that underlies the City of Kingman, reclaimed water injected at the Hilltop WWTP site will flow generally southward through the local aquifer in the direction of the City’s existing groundwater production wells. Currently, there is a scientific study being performed by the United States Geological Survey (USGS) that is assessing aquifer conditions of the Detrital, Hualapai, and Sacramento Valley Basins, and should be completed by next summer. 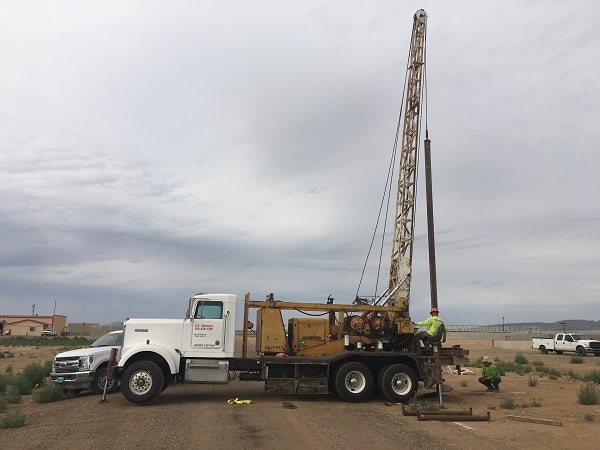 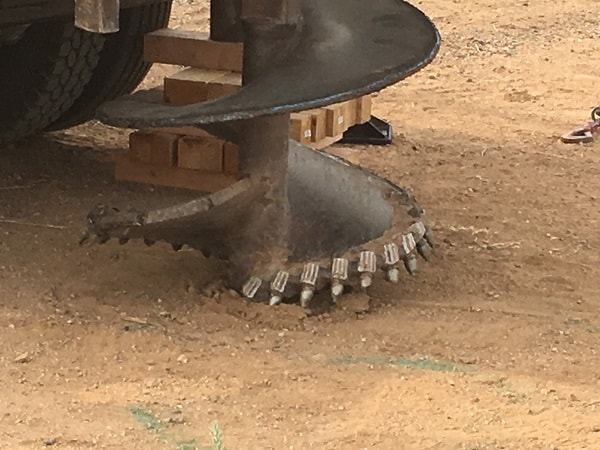