Consolato said he is very excited to be inducted into the Hall of Fame and hopes that it is a reflection of what is occurring in the Kingman program. “I believe it’s the greatest honor that I’ve ever received or will ever receive in my entire life,” Consolato said. “It makes me very proud to be recognized in the community for the great work that’s being done in the Veterans Treatment Court.”

A mentor in the Kingman Veterans Treatment Court must be a veteran. Furthermore, they must participate in training to become a mentor and must attend court sessions with their assigned participant and meet with their participant outside of court as well. Mentors are supportive and understanding of the difficulties that veterans face, and assist them while navigating through the resources that are available. Thus, the mentor serves as the participant’s “battle buddy” throughout the process and is their ally both inside and out of the courtroom.

Consolato, who served in the United States Air Force from 1968-1972, said serving as a mentor coordinator has helped give him purpose. “The first and primary reason is because of the opportunity to continue to serve my country by helping my fellow veterans who are in need,” Consolato said. “So it’s like an extension of my service.”

The Kingman Veterans Treatment Court is overseen by Kingman City Magistrate Jeffrey Singer., and has graduated 35 veterans from its program since its inception on December 9, 2015. Singer believes a lot of the credit for the success of the program goes to Consolato and his mentor corps. “We’re very proud of our Vet Court program,” Singer said. “And so much of our success is directly related to Jim’s efforts and the mentors that he oversees. A lot of our eventual graduates would most likely not have done as well in the program but for the mentors that were assigned to them, and a lot of credit goes to Jim and his tireless efforts into making our mentor corps the best it can possibly be.”

According to program materials, the Veterans Treatment Court is a problem-solving program that serves Veterans who struggle with addictions, mental illness, PTSD and/or any other issues that a Veteran may have. The program promotes sobriety, recovery and stability so that each participant has the opportunity to being a productive and healthy Veteran and citizen. 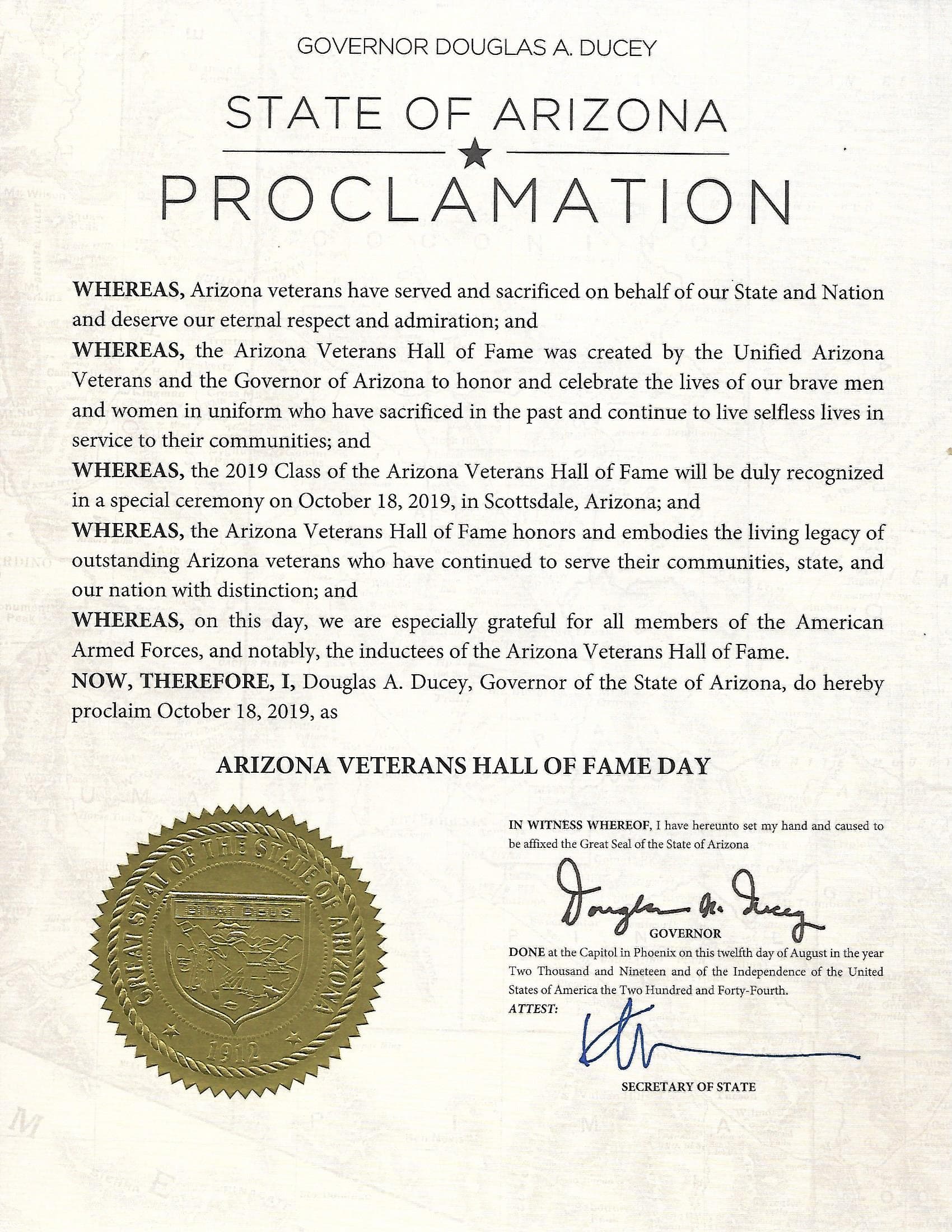