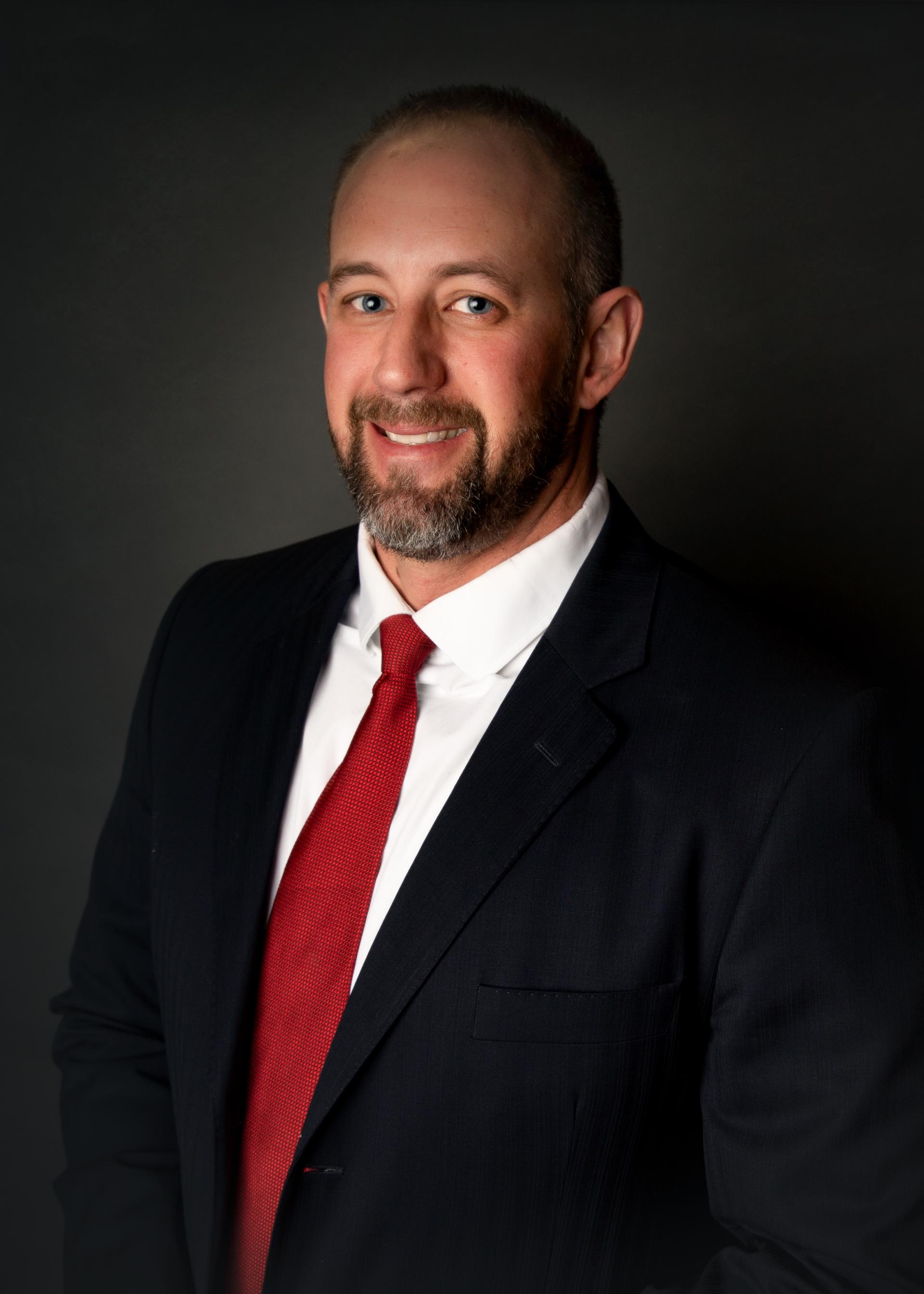 Mr. Lingenfelter currently operates a small business which manufactures and sells a technologically advanced vitamin C supplement called The Right C® in brick and mortar stores across the United States, as well as on Amazon.com, Jet.com, and several online nutrition stores. His family also owns and operates six Alzheimer's, behavioral health, and skilled nursing healthcare facilities in Kingman and Bullhead City which collectively employ over 500 in the region.

He has formerly served as Legislative Liaison for the County of Mohave, Arizona; as well as both Director of Economic Development and Director of Procurement for the County. During his service with the County of Mohave, Arizona, Mr. Lingenfelter and staff successfully brought a new renewable energy project, two new manufacturers, and a new trucking company to the Kingman area. He was also the recipient of several national accolades including a National Association of Counties Achievement Award for the NxLevel for Entrepreneur's small business training program, and a multiple year recipient of the National Procurement Institute's Achievement of Excellence in Procurement Award.

He began his career with the City of Tucson Department of Procurement, where he was responsible for the procurement of all professional architectural, engineering, and construction contracts for the Tucson Department of Transportation, as well as many high-profile projects for the "Rio Nuevo" office in downtown Tucson, including the City's first design-build, "green building", multiple-use Pennington Street Garage project, the Downtown Depot of Toole project, Southern Arizona Transportation Museum project, and the Congress Street Master Plan project. The Pennington Street Garage project was featured during the 2005 American Public Works Association's (APWA) Annual Congress as a public project representative of excellence.